Woodland Inns founders Mark and Mary Raben dug deep into their personal pasts, as well as the rich history of the area, when planning the cabins. Mark, whose roots sink three generations deep in the local timber industry, and Mary, whose New England upbringing gave her a taste for old-fashioned hospitality and design, combined their gifts to create the Woodland Inns’ unique aesthetic. As they learned more about the history of the area from local historians and lore-keepers, they began to recognize the remarkable resiliency of the early Forks settlers.

Forks and the surrounding area had weathered the rise and fall of several industries before becoming the “Logging Capital of the World”: farming—including the cultivation of hops, dairy farming, and more—sustained the local families before road or railway connected the West End of the Olympic Peninsula to the cities and trade ports further to the east and south.

These tough folks, many of whom wrote about their experiences or passed along their stories to the generations after them, built the very roads and railroads which made possible the Forks we know today. The historic Woodland Hotel was a local landmark for years, and after speaking with locals who had once worked or stayed there, Mark and Mary decided to name the Inns in honor of their memories. The Woodland Inns are in part a tribute to these tenacious pioneers, as well as to the natural wonders of the area.

Each cabin features a unique theme with local art and cultural accents to inspire your exploration and curiosity about our area. Whether you spend your time here exploring local day trips, taking unforgettable hikes along deep forest trails or along rocky northern coastlines, or simply relaxing, you can end your day in supreme comfort. Everything you need is waiting for you; all you need to do is pack your bag.

Our cabins offer modern luxury in a rustic setting. Enjoy all the comforts of home while you explore the beautiful Olympic Peninsula. The Inns are just steps away from all the shopping and restaurants that Forks has to offer.

Located in the rural community of Forks, Washington and surrounded by national and state parks, our cabins are just a few minutes from the Pacific Coast and the Peninsula’s unique temperate rainforests.

Cuddle up in in our signature robe in the flickering glow of the river-rock gas fireplace; put up your feet and sip a warm beverage or a glass of wine on the porch. Get comfortable; this is your home away from home.

Failure to check out before 11:30 am may result in an additional fee of up to 1/2 the posted nightly rate. 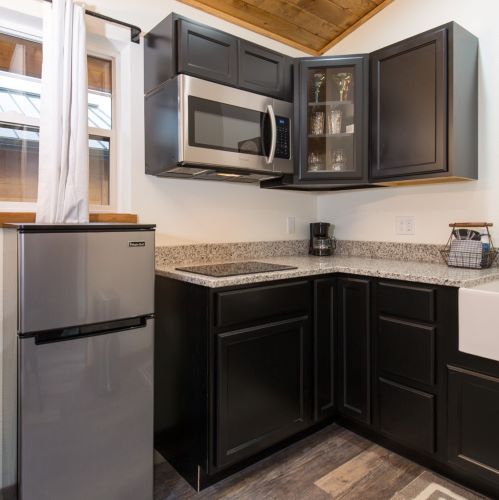 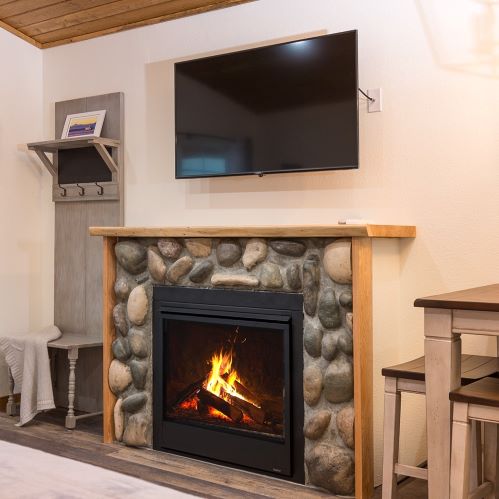 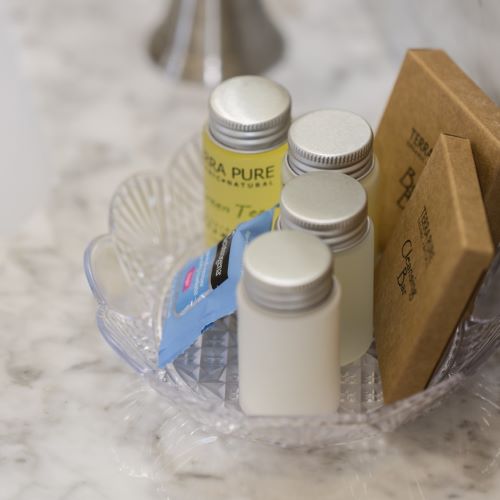 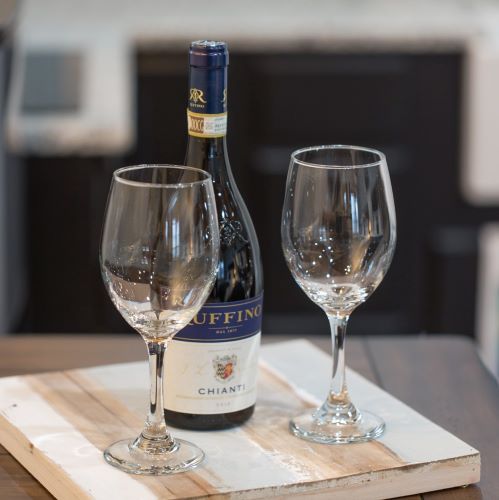